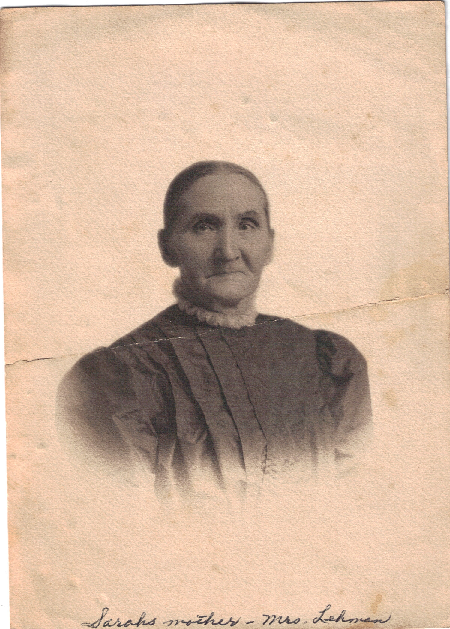 Gustava was 38 years old when she came to America.

Marie was daughter to Beda Marie Björling, Her adopt.-mother´s cousin.

(Marie´s biological grandmother on her mother´s side was Anna Sofia Lehman, sister of Carl Johan Lehman married to Gustava Kindholm-Lehman.

*Marie was adopted by the Nelsons, her aunt. 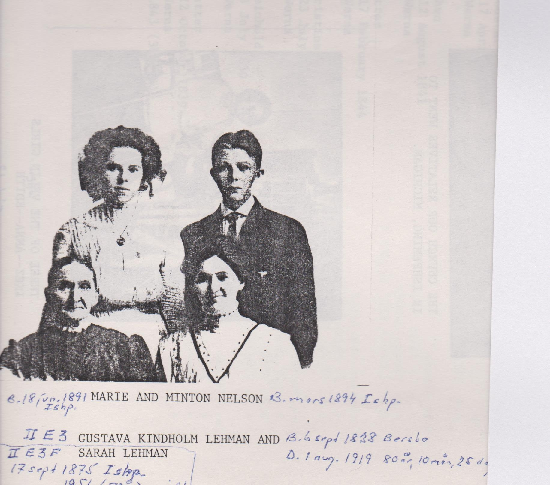 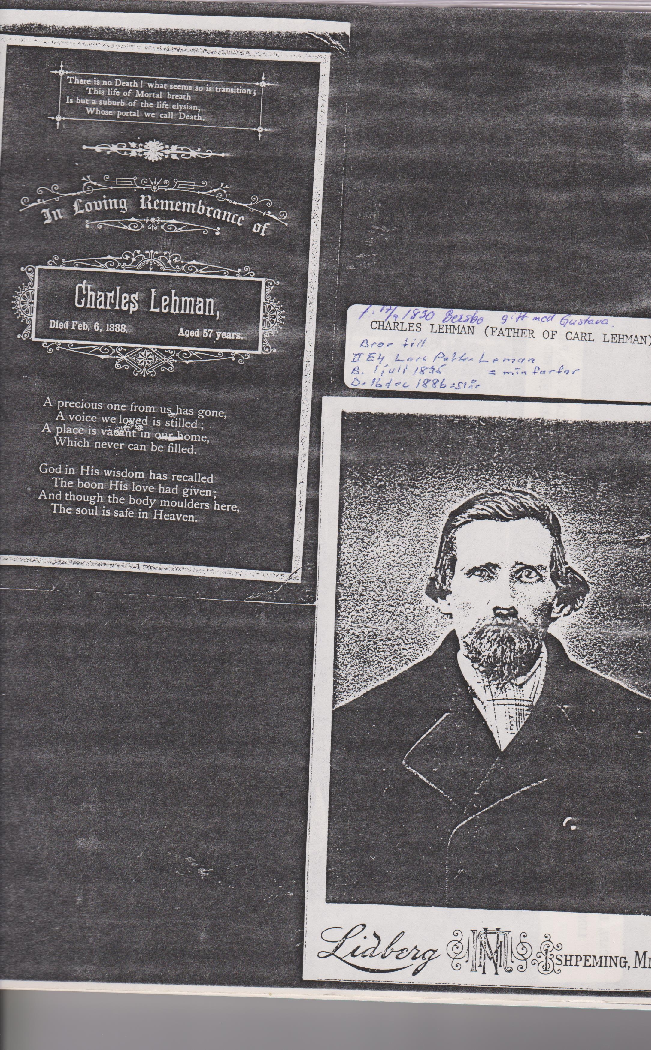 He was sheriff in Ishpeming Mich.